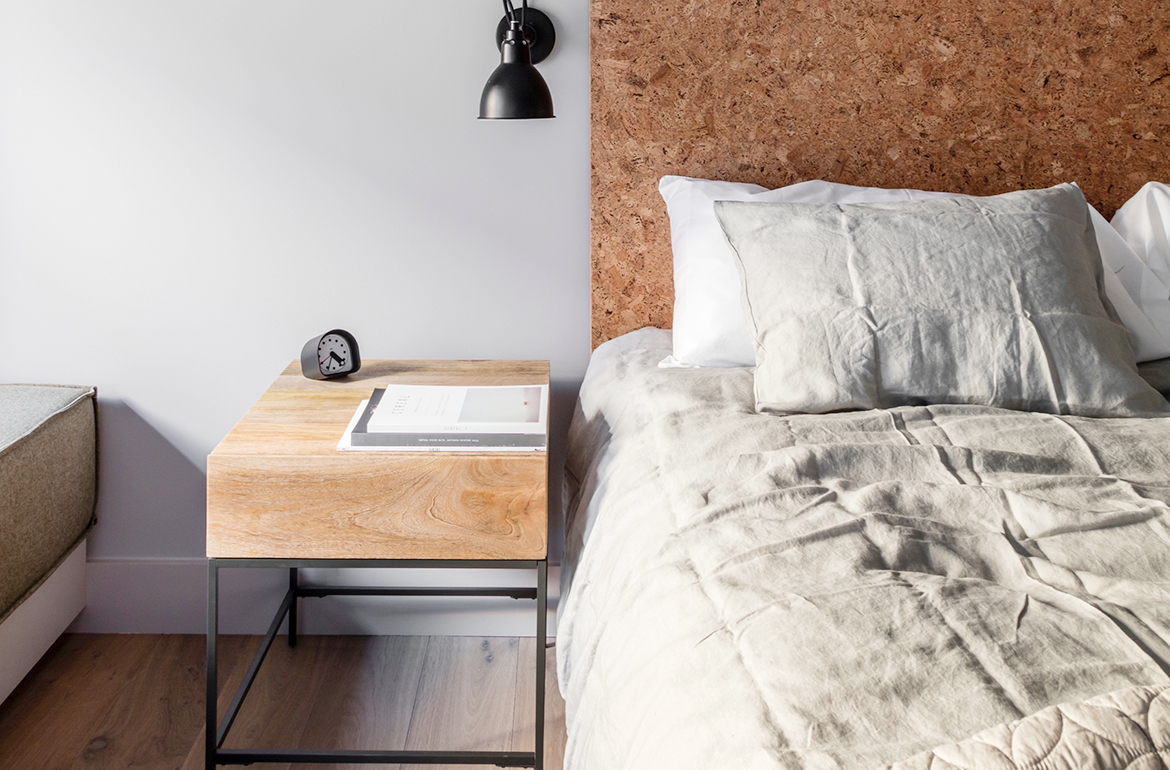 Among the rails which had once held coats and the deep tissue-paper underfoot, the last hunting women of the day moved and sought. They seemed not to notice each other directly; only, in a dangerous way, to be aware of the direction of each other’s glances, as hungry men are suddenly aware that one of them is out for a second helping. A coat lies neglected for hours, and suddenly four women have their hands on it, and a shopgirl is babbling peace for all she is worth.

Last night, after the first day of the great winter sales in Manchester, the exhausted sales staffs were exchanging horror stories and recognising their biggest success since the war.

They dread the shoppers who bargain and attempt to beat them down. They know the faces of the women coming to tell them that their stock is all relabelled trash bought up specially for the sale. But these terrors are outweighed by the enthusiasm which yesterday morning laid naked a stand of five hundred ten shilling skirts in an hour and a half, or carried off by lunch-time two hundred and fifty duffle coats at twenty-five shillings each.