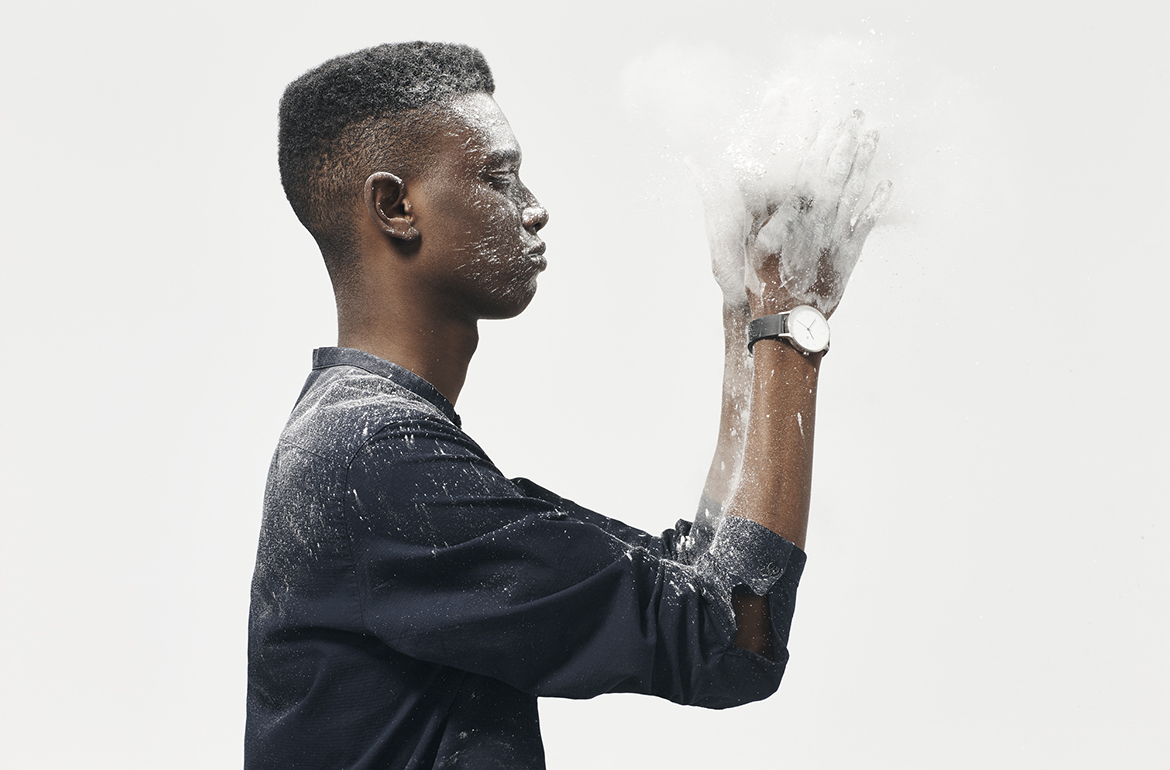 London men’s fashion week is a now familiar January feature on the the industry’s calendar, but the world is a different place since the last round of menswear shows in June.

The post-Brexit vote fallout and its impact on fashion was top of the agenda in the mayor of London Sadiq Khan’s speech to open the event on Friday. Dressed in a blue suit and white shirt – with the lack of tie becoming what the fashion crowd would call his signature look – Khan looked the part.

“Fashion is absolutely essential to our identities as Londoners,” he said. “We don’t just tolerate our differences, we respect and celebrate them. In London you are free to dress however you want to dress, and be who you want to be.”

Later, the mayor praised the international cast on the schedule of men’s fashion week, which features designers from across the globe.

It was a sign that “London remains open, inclusive and outward-looking. It is so vital that post-Brexit this continues to be the case,” Khan said, pointing to the fact that the sector employs about 800,000 people in the UK and contributes £28bn to the economy.